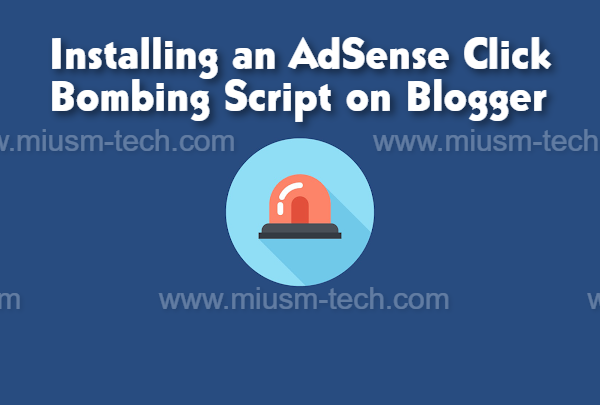 
Installing a bomb-proof script for AdSense ad clicks on the blogger.com blogspot platform blog is recommended for blogs that have been monetized with AdSense. This AdSense anti boom click script is effective in overcoming the click bomb actions that are intentionally or unintentionally.

The act of clicking ads repeatedly with the same IP address is an activity that is prohibited by AdSense. Ad clicks are set according to the AdSense policies which are guidelines and to be obeyed by all publishers. As a result of violating this policy, publishers can be subject to light sanctions to the heaviest deactivation of an AdSense account.

The second is because blog visitors do not know about AdSense ads, this is made worse by blogs that have a lot of ads. Visitors like this will find it difficult to distinguish between content and advertisements so that they click randomly and become click bombs, invalid clicks, or click invalid ads. Usually this click fraud occurs due to accident / misunderstanding / ignorance.

Finally, the occurrence of a click bomb because of those who don't like your blog. The reasons can be many, including:


At this point, click bombs (click fraud) usually occur because of an intentional element and with a specific purpose.

The 3 causes of the AdSense ad click bombing above need to be anticipated, create a comfortable and friendly blog for readers and visitors. Even so, there are many other reasons behind the occurrence of ad click bombs.

There are several things and tips that can be done to ward off and overcome the AdSense ad click bomb on the blog. The following 3 tips can be a reference to avoid bomb clicks on AdSense ads on blogs.

Very important, avoid sharing blog links in blog groups, bloggers, or AdSense groups. In these groups usually the people who are members already know about the world of blogs and AdSense, and of course they already have a blog. Usually, a blog address known to group members will be a reference, an example, or a rival (because the blog topic is the same).

Make more quality content to fill the blog, let visitors find your blog through search engines. Organic visitors will appreciate your blog's content more without taking ad click bombing actions, this will be different if you share it on social media or into groups.


Or it could be with this code


click:3 - Maximum number of clicks, and will be reloaded after interval
interval:23000 - Reload time in milliseconds

Then click on Save theme button and you are done.

How the Anti-Bomb Script for AdSense Ad Clicks Works

The AdSense ad click bomb anti-bomb script on blogs works by avoiding repeated ad clicks by one user with the same IP. Blogs that have an anti-click bomb script installed (click fraud) will automatically hide ads if someone has clicked on the ad 3 times on one IP address.

More or less those are the steps to overcome the click bomb and how to install the anti-click bomb script code for AdSense ads on the blog. This ad-click anti bomb script is effective in reducing the number of invalid clicks on AdSense ads. Good luck and greetings.

Hi Greetings! thanks for reaching here, We are so delighted to welcome you on board. Your intelligence and energy make you an asset to your family and love ones.
#BLOGGER #Blogger plugins #javascript 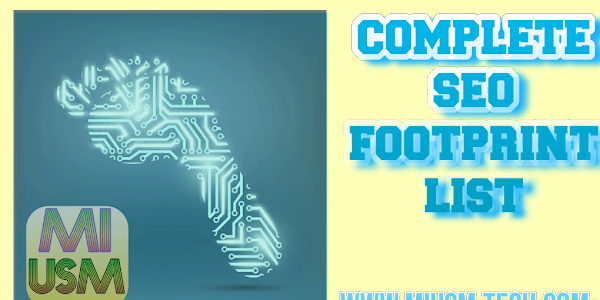 SEO footprint or google dork is the footprint you leave on the internet that can be used to track your activities through various sites.  This can …

Cookie Consent
We serve cookies on this site to analyze traffic, remember your preferences, and optimize your experience.
More Details
Oops!
It seems there is something wrong with your internet connection. Please connect to the internet and start browsing again.
AdBlock Detected!
We have detected that you are using adblocking plugin in your browser.
The revenue we earn by the advertisements is used to manage this website, we request you to whitelist our website in your adblocking plugin.
Site is Blocked
Sorry! This site is not available in your country.